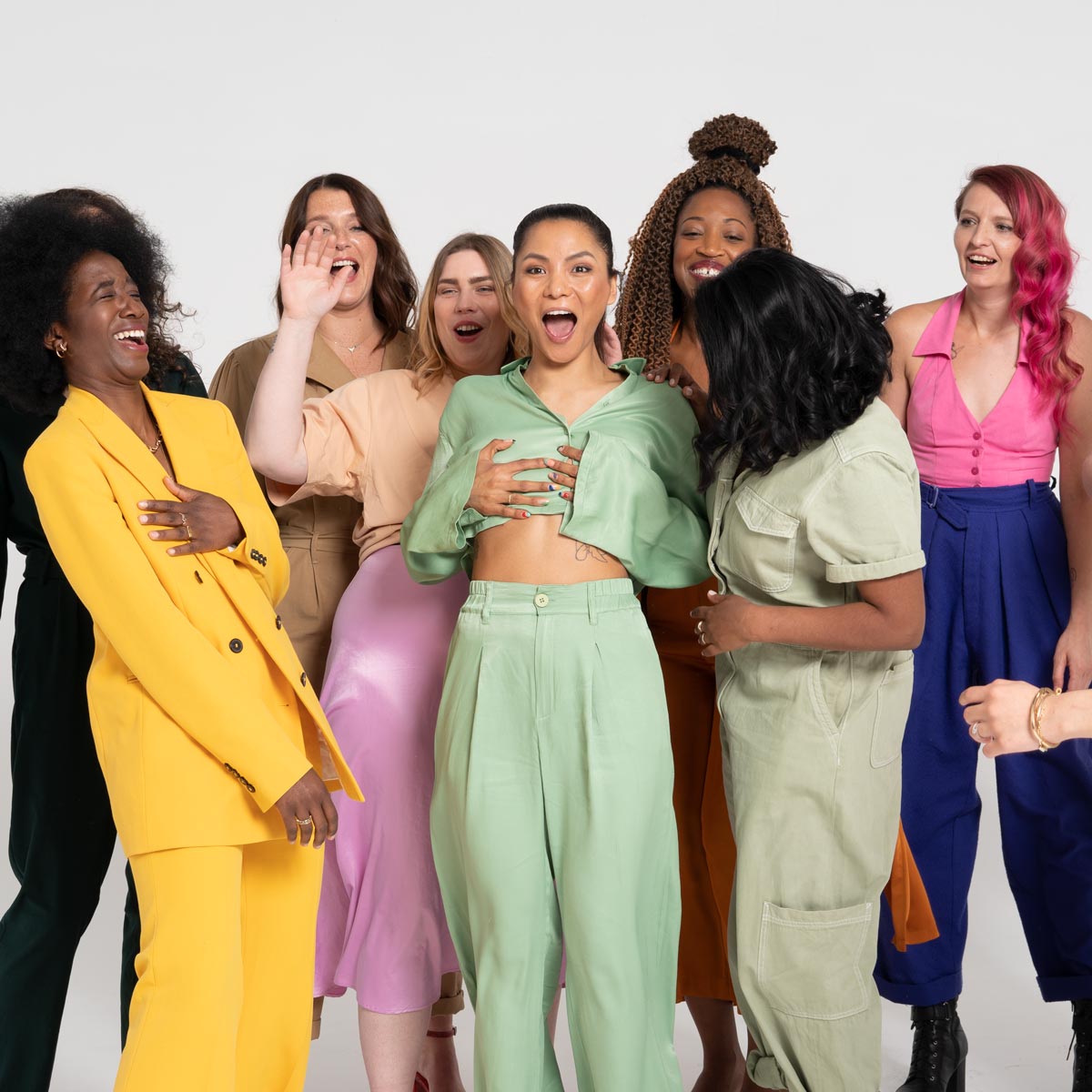 You are a professional and you recognize yourself in the objectives of WONE? Contact us and join the community 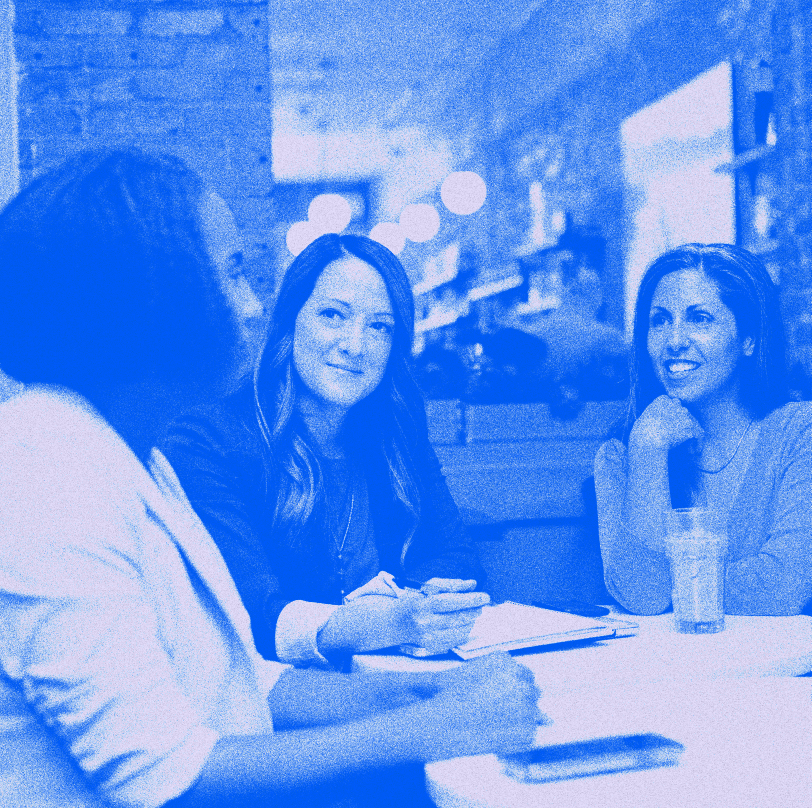 What about women entrepreneurs? Are women as excited as men about starting their own business? What are the obstacles, anxieties and fears that prevent women from taking up the challenge of entrepreneurship? Although women represent half of the active population, only one third of self-employed Belgians are women. This is true throughout the European Union where women represent 52% of the total population but only 34.4% of the self-employed and 30% of start-up entrepreneurs.

Women entrepreneurs ... the challenges you may face

Although more and more women want to start their own business, it seems that they are still hesitant about the lack of recognition of women's entrepreneurship and are worried about juggling their family and professional lives.

According to the EU reports, there are other challenges faced by women starting and running businesses: fear of financial risk; fear of failure / less confidence in their own ability to succeed; additional difficulty in accessing finance (further exacerbated in the case of divorce, single status or joblessness); lack of experience and/or specific training; limited professional network; lack of role models of women who have succeeded in the world of entrepreneurship; ...

About ten years ago, a study carried out by JUMP at the request of the Institute for the Equality of Women and Men indicated that 44% of the women questioned, mothers of young children, considered that "becoming self-employed is not a socially accepted career choice for a woman" .

Encouraging women's entrepreneurship: some reasons to get started

First of all, in the face of all the fears mentioned above, there are a number of initiatives to limit the damage. In Belgium there are several systems that allow you to maintain a sufficient income during the first months of your self-employed activity.

Secondly, if they are less quick to start up a business, women are also less quick to go bankrupt, according to 1819.brussels. In fact, less than a quarter of bankrupt companies are run by women. This is reassuring ...

Finally, it should be noted that social security for female entrepreneurs has improved considerably over the years (health insurance, family allowances, maternity allowance almost equivalent to the situation of an employee) and that there is now less risk that you will find yourself in a desperate situation overnight.

It seems that women spend less time than men networking; that is, building a professional network. However, networking is crucial and can play a key role in the success of your business. Fortunately, "networking for women works extremely well! Indeed, women are more interested in exchange and advice and, in fact, find in women's networks more solidarity and sharing.

In addition to a professional network, it is absolutely essential to surround yourself with people you can trust who want you to succeed and who believe in you! Friends, family and, why not, a network of women entrepreneurs... 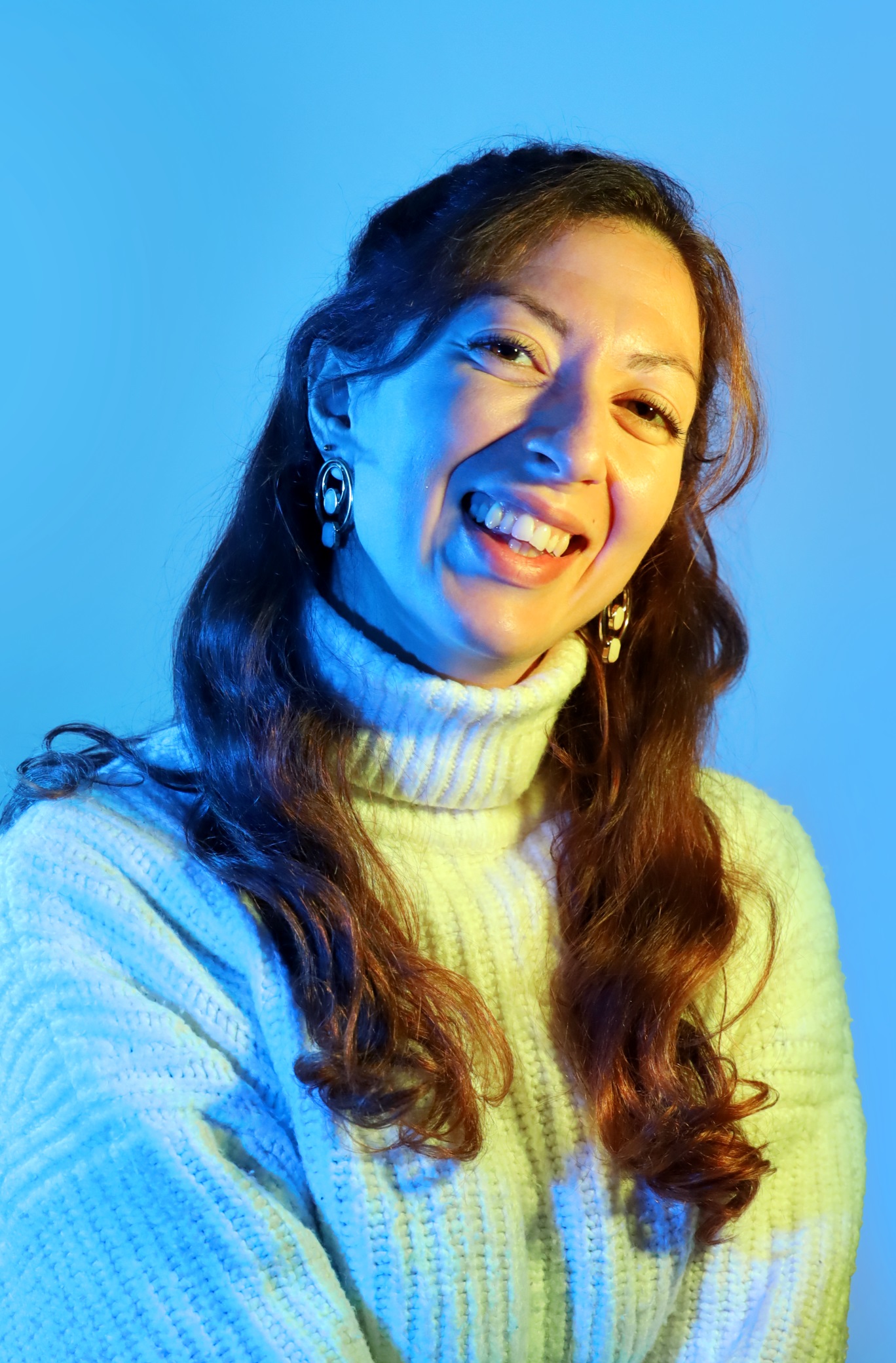 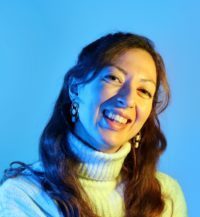 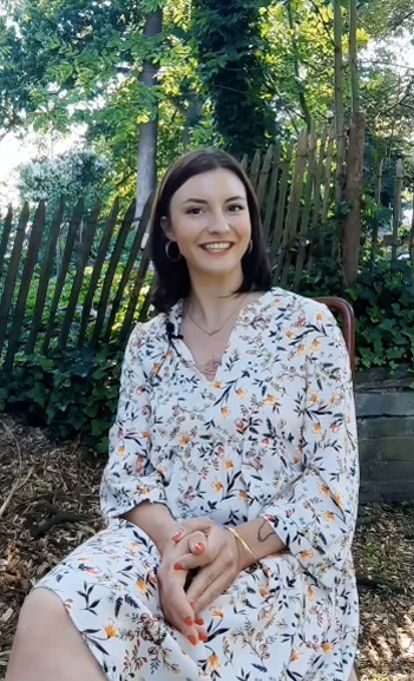 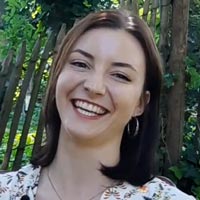 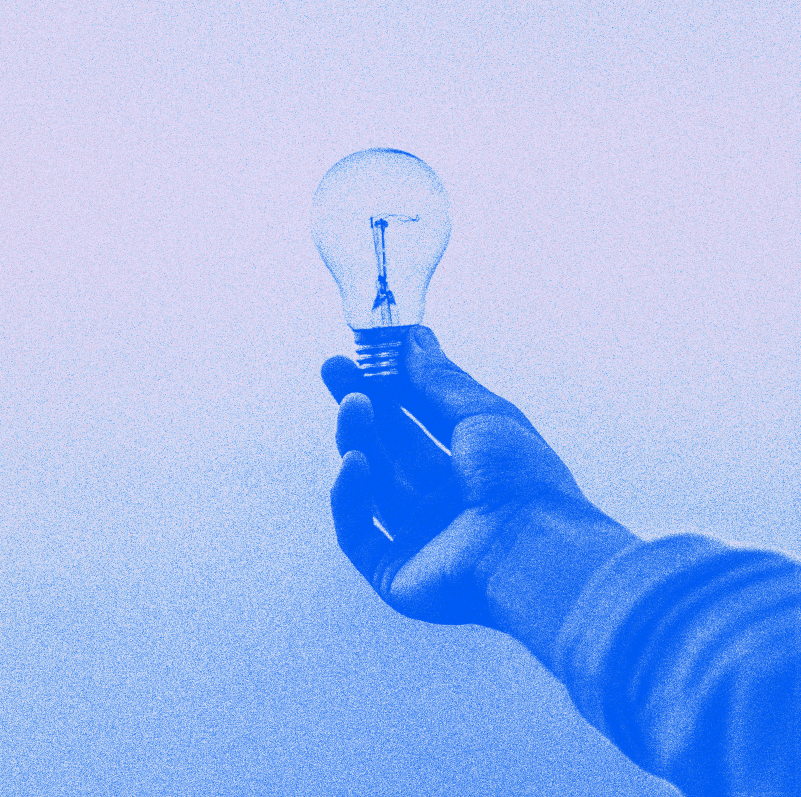 The service platform for women

FIND A PROFESSIONAL To boost your professional and personal life

I take control of my life